Since the beginning of Andrea Marranci’s (https://orcid.org/0000-0002-8334-8795) scientific career, the focus of its research has been the Oncology field, in particular the post transcriptional regulation of gene expression mediated by RNA binding proteins and non-coding RNAs.

He graduated in Molecular and Industrial Biotechnology at the University of Pisa, Italy (2013) and obtained his PhD in Molecular Medicine at the University of Siena, Italy (2017). During his PhD he discovered that the BRAF oncogene is not expressed as single mRNA as previously known, but rather as a cocktail of transcripts which are different in the coding sequence and in the 3’UTR length and sequence. Later at Royal College of Surgeons in Ireland, (R.C.S.I, Dublin, Ireland), he also developed an innovative high-throughput technique named miR-CATCH v2.0, for the identification of the microRNAs that bind a specific target.

After years working on skin cancer melanoma at the National Research Council of Italy (CNR, Pisa, Italy), Andrea Marranci joined the Genomics and Transcriptomics Lab of FPS to take up arms against the pediatric cancer osteosarcoma by investigating the biological mechanism at the basis of the tumor pathogenesis and progression. 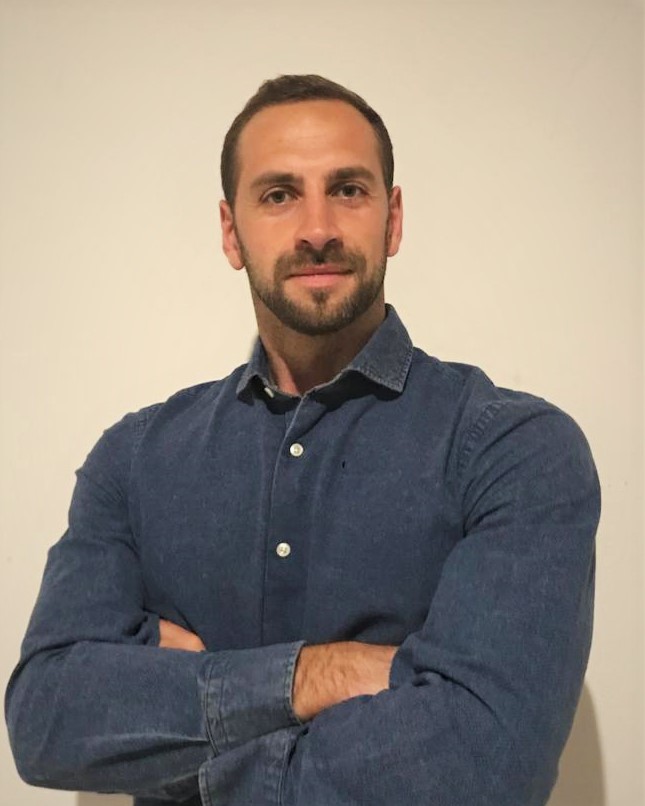