The study of human stem cells and their potential for the treatment of neurodegenerative disorders has recently undergone a substantial expansion. The possibility to generate human neurons suitable for cell replacement therapies or for the establishment of in vitro platforms not only allows to investigate pathological molecular mechanisms, but also to validate the efficacy of newly synthetized drugs.

In this context, the Stem Cells laboratory at “Fondazione Pisana per la Scienza” is mostly focused on the study of human neuroepithelial stem cells and on their differentiation process toward the neuronal fate. Additionally, the Laboratory is dedicated to the generation of induced pluripotent stem (iPS) cells from from patients affected by neurological disorders, to their characterization and subsequent neuro-differentiation.

Maria Teresa Dell’Anno obtained her Master Degree in Medicinal Chemistry and PhD in Neurobiology at the University of Pisa and carried out part of her research at the Karolinska Institute in Stockholm. Subsequently, she focused on the study of cellular reprogramming and pluripotent stem cells at San Raffaele Scientific Institute in Milan in the Neurogenesis laboratory directed by Dr. Vania Broccoli. More recently, at the Department of Neurology at the Yale School of Medicine, she worked as Associate Research Scientist in Prof. Stephen Strittmatter’s Laboratory where she carried out the investigation of neuroepithelial stem cells for spinal cord injury treatment. 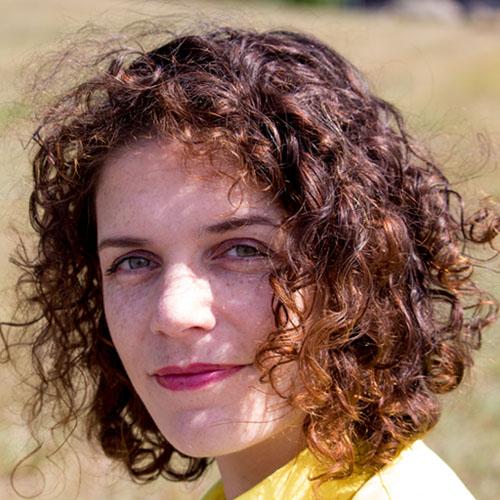